ECONOMYNEXT – Sri Lanka has gazetted a law banning the felling of coconut trees, under a licensing system that already exists for trees such as bread and jackfruit, creating problems in the future for any home owner who plans to plant coconut trees in their garden.

The tree felling restriction will also create problems in the future for any landowner who was planning to grow coconut on a commercial scale in any bare land, until they can be put for a more productive use, observer say.

The ban comes shortly after commercial plantations were ordered to uproot commercial oil palm farms and the import of palm oil was also banned.

Money printed by the Bank of England for World War II (UK exited the gold standard in 1931) also created shortages of some goods in the ‘Sterling Area’ of the British Empire creating difficulties with trading with the ‘dollar area’ and the rest of the world.

After gaining independence from British rule the island elected ruling class enacted a law to permanently stop citizens from cutting their trees and subjected them to the whims of petty bureaucrats.

In fast urbanizing areas such as Kurunegala coconut lands have been cleared for more productive use.

One of the early acts of the elected ruling class, after gaining independence from the British and inherited a law-making parliament was to violate property rights and expropriate land and businesses from the citizens and non-citizens alike.

Free hold of the people was violated violated in several ways, halting the switching of crops and also through laws against what interventionists called ‘fragmentation’. Divisability however is a fundamental tenet of free hold.

As a result people who have inherited ancestral land (known colloquially in Sri Lanka as amma-appage-boo-der-lay) are subject to controls by petty bureaucrats and the elected ruling class in the use of their own land, violating free hold.

Sri Lanka has several laws undermining free hold including the Paddy Land Act and laws against fragmentation of agricultural land with certain crops as well as changing crops to suit market demand.

Sri Lanka is now under the worst trade controls since the 1970s, after printing unprecedented volumes of money in so-called Modern Monetary Theory but which economists have pointed out is a more extreme version of a schemed peddled by classical Mercantilists such as John Law, the anti-bullionists and the banking school.

Under so-called ban-nomics, Sri Lanka has banned to use of chemical fertilizer, banned the import of turmeric, green bean. (Colombo/June18/2021) Sampath Bank merchants to get payments from Diners Club, Dis... 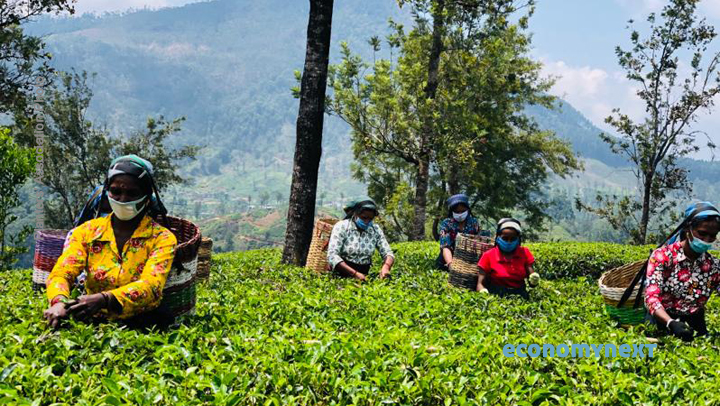 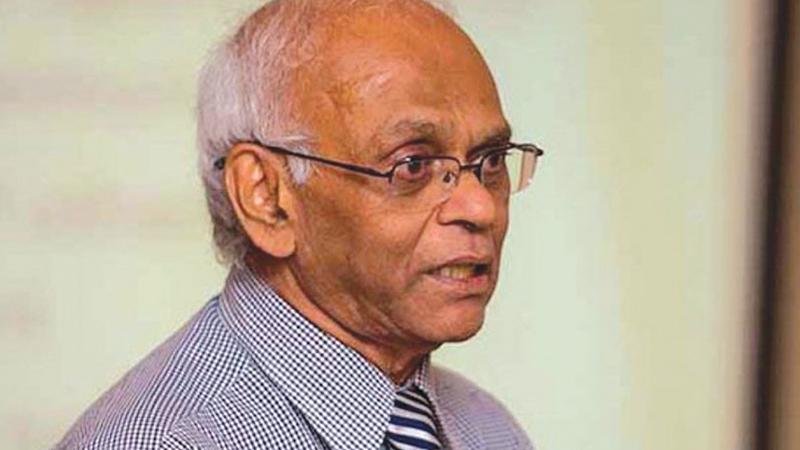 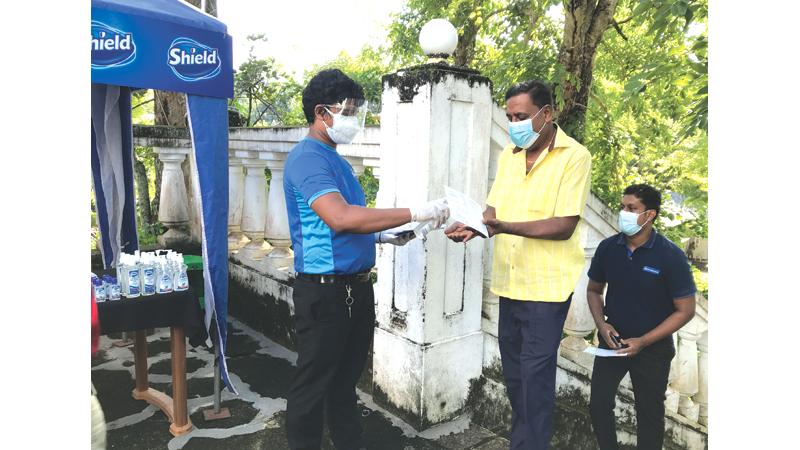 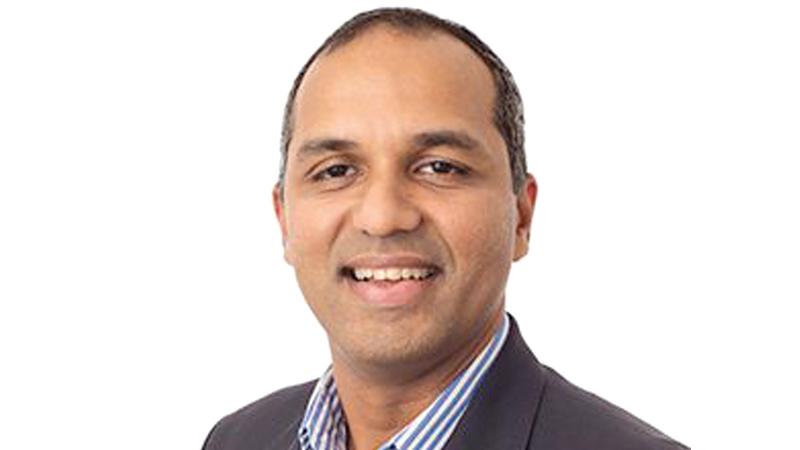 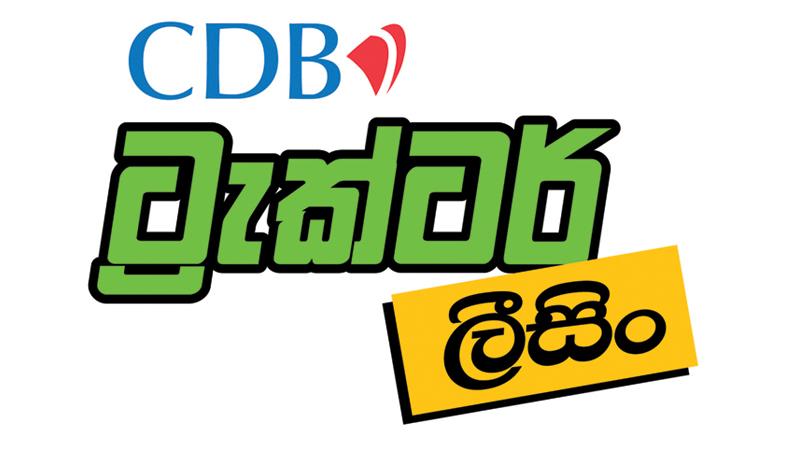 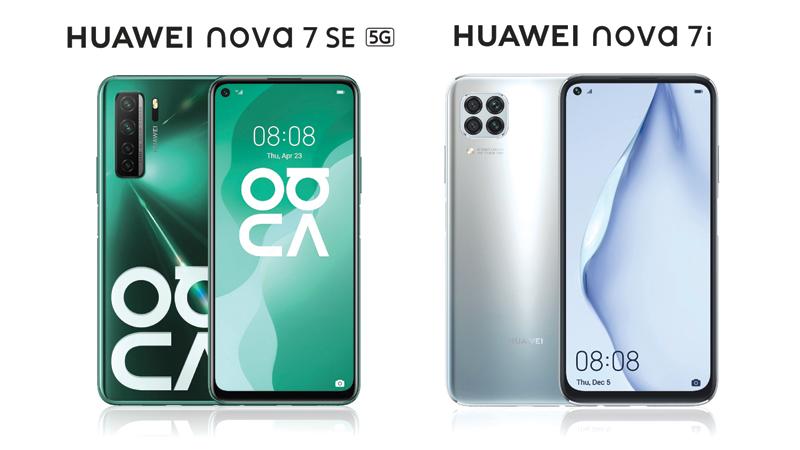 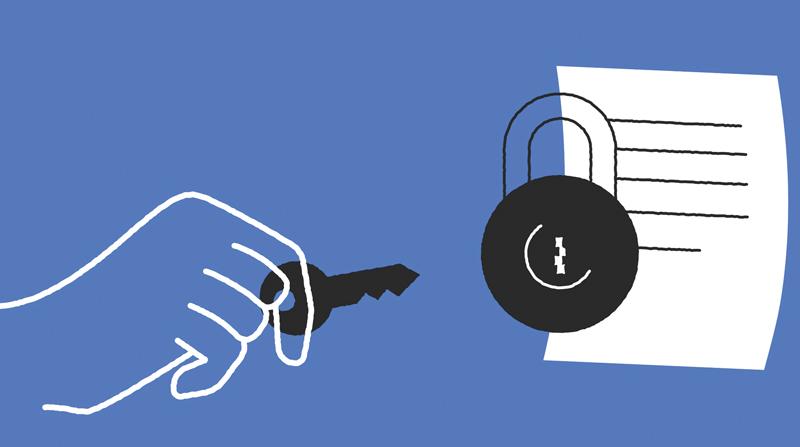 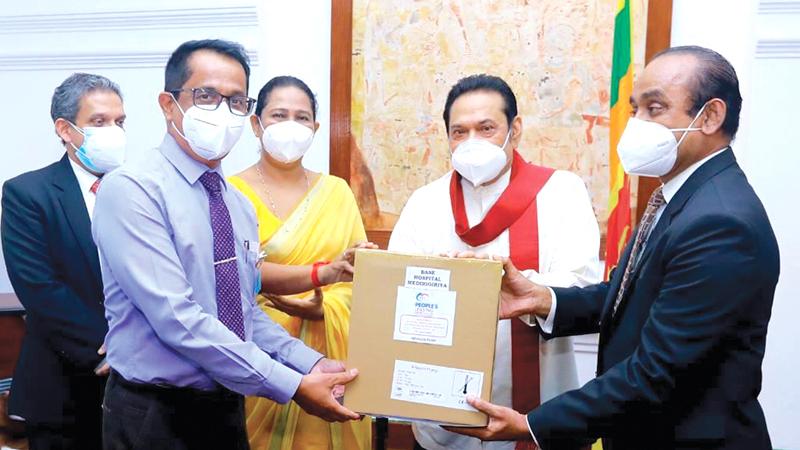 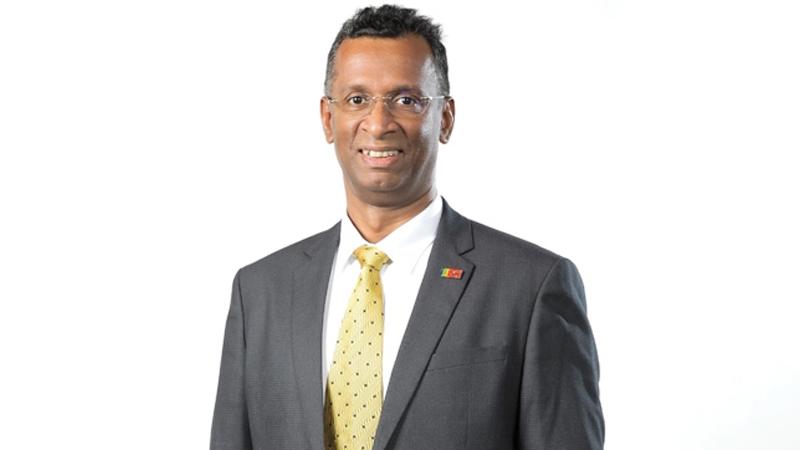