Commander of Sri Lanka Navy Vice Admiral Nishantha Ulugetenne graciously received Captains of the Indian Coast Guard (ICG) vessels which were deployed in Operation Sagar Araksha II as they arrived at Colombo Port for Operational Turn Around on Thursday (10).

He acknowledged the huge support provided by these vessels and specially thanked India for its prompt response to the incident involving the MV XPress Pearl. Captains briefed the Commander about their role in the Operation particularly about Samudra Prahari, which is a specialized pollution response vessel.

Appreciative of the praiseworthy contribution made by Indian Coast Guard Ship (ICGS) ‘Samudra Prahari’, ‘Vajra’ and ‘Vaibhav’ during damage control operation in collaboration with other stakeholders, following the fire onboard the MV X-PRESS PEARL off Colombo harbour on 20th May 2021, Vice Admiral Ulugetenne presented Letters of Appreciation to the Commanding Officers of those ships in a simple ceremony at the port of Colombo.

In response to a request made by Commander of the Navy from the Indian Coast Guard to manage the developing situation, the ICGS ‘Vaibhav’ and ICGS ‘Vajra’ were rushed to the scene of action on 25th & 26th May and they were followed by Pollution Control Vessel ICGS ‘Samudra Prahari’ on 29th May.

Accordingly, the three ships were engaged in firefighting and damage control operation in collaboration with rest of the stakeholders off Colombo throughout.

In recognition of the impressive professionalism, dedication and commitment to the assigned task displayed by the entire crews of ICGS ‘Samudra Prahari’, ICGS ‘Vajra’ and ICGS ‘Vaibhav’, cooperating with all stakeholders to achieve common goal, this appreciation was placed and the gesture also signified the long standing friendship between India and Sri Lanka.

As ICGS ‘Vaibhav’ has already returned home, the Letter of Appreciation for its Commanding Officer, Commandant Suresh Kurup was handed over to Indian High Commission in Colombo to be delivered to the ship’s Commanding Officer later. 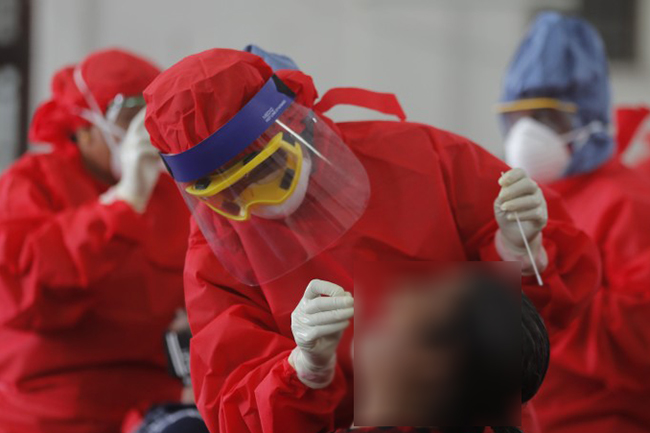 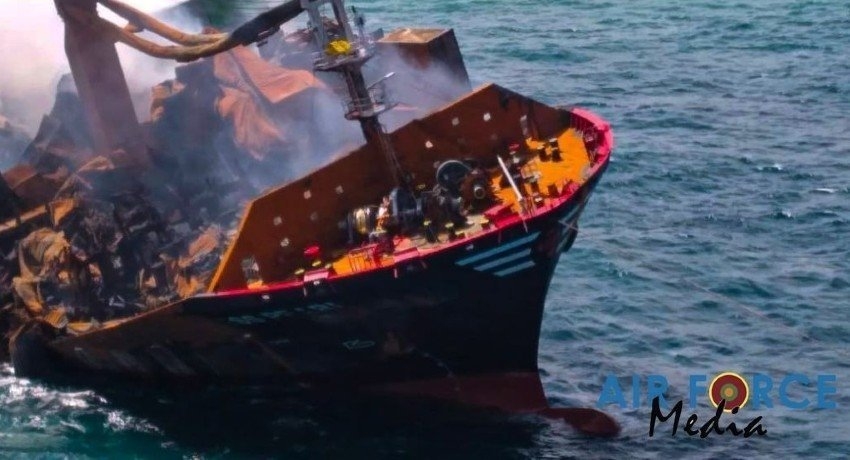 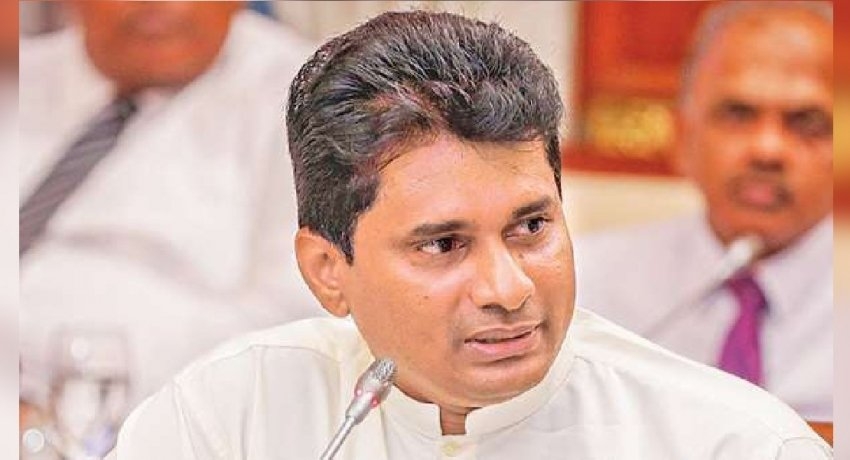 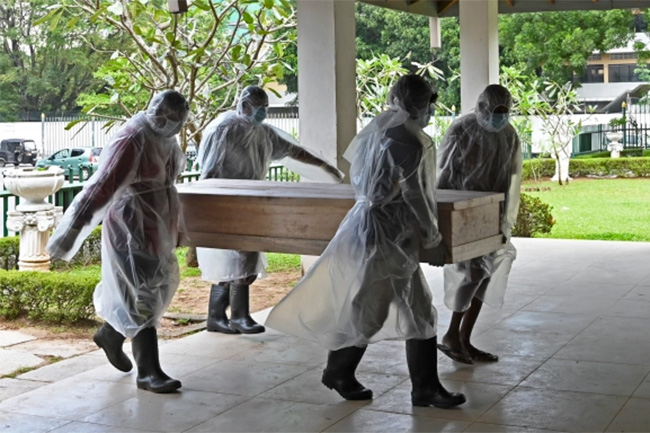 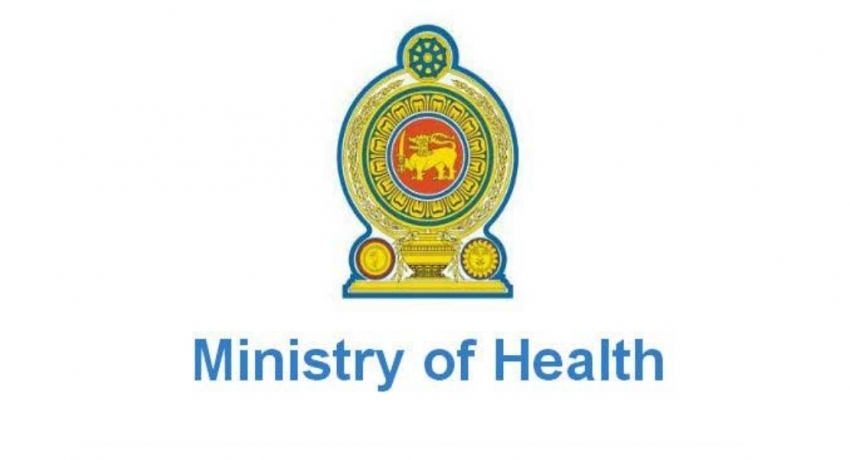 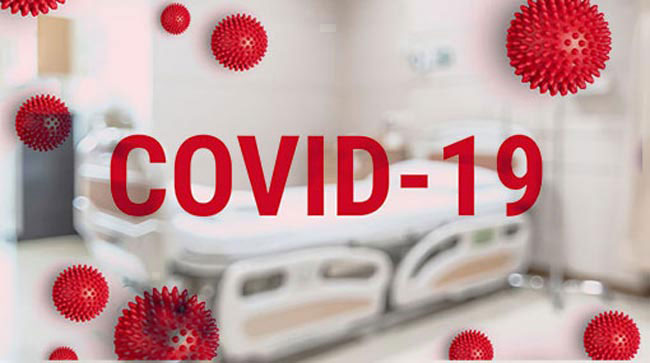 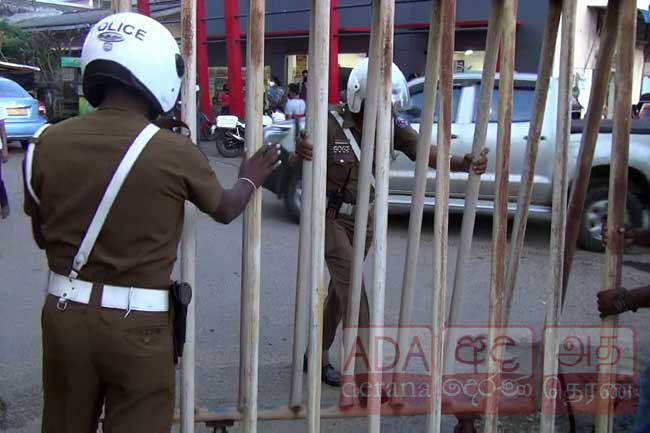 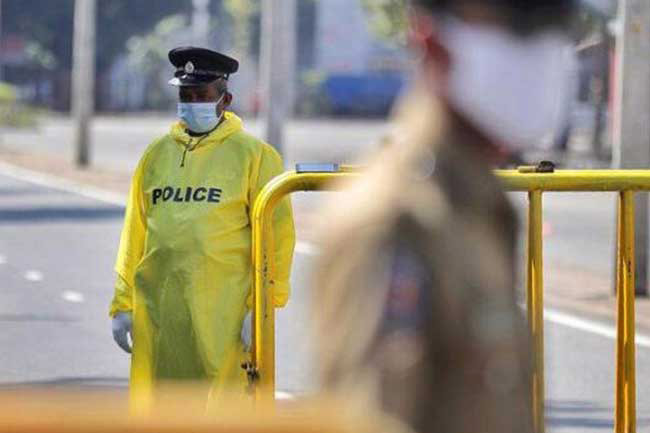