COLOMBO (News1st): Parliamentarians Harsha de Silva and Mahindananda Aluthgamage were involved in a harsh exchange of words on stocks of substandard fertilizer that had been released to the market. Dr Harsha de Silva, an opposition lawmaker, pointed out that the Sri Lanka Standards Institute had identified that 18,000 metric tonnes of fertilizer imported in October […] 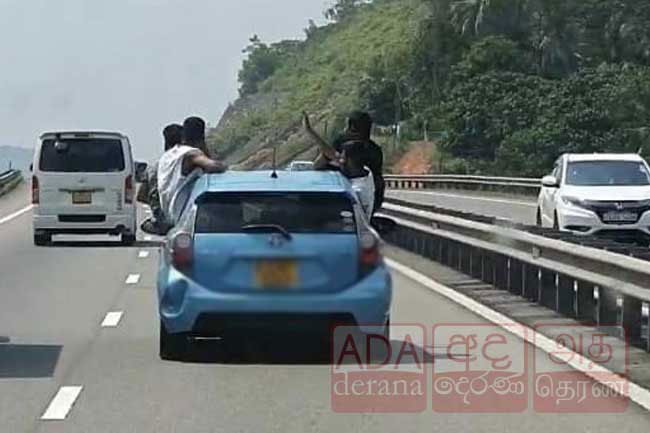 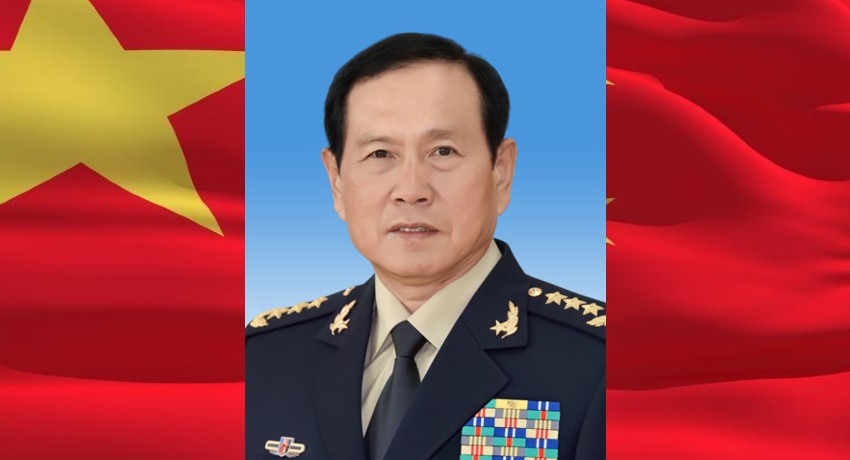 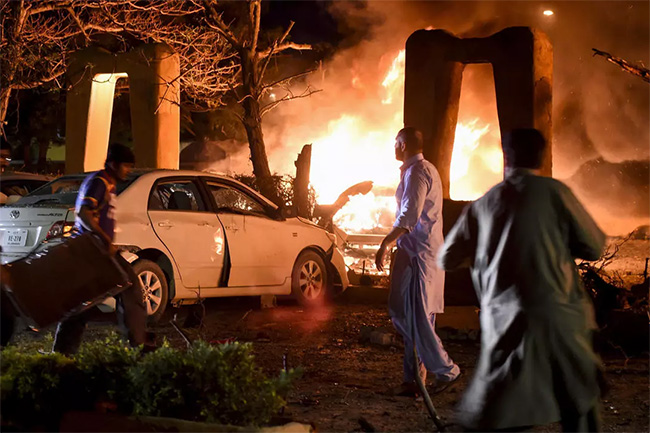 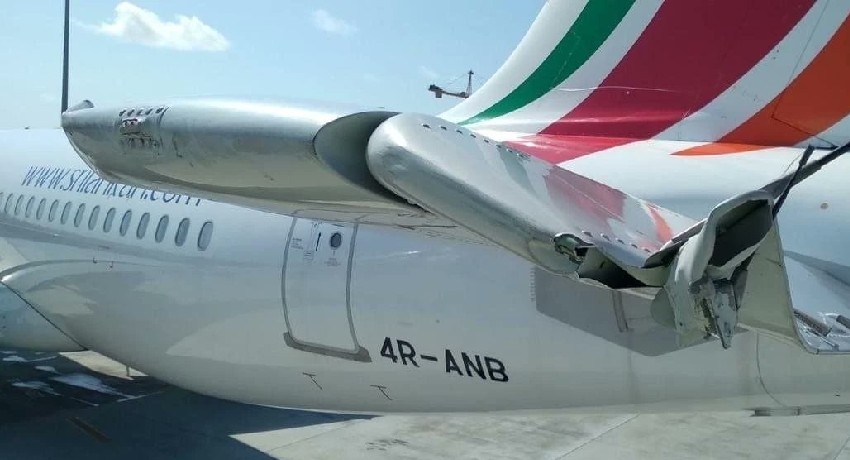