Closely following the recent developments from its security perspective, says MEA on the China-backed project

The Hindu - With Sri Lanka moving ahead with the China-backed Colombo Port City project, India on Thursday, June 17, 2021 said it expects that the island nation will remain mindful of their "excellent bilateral cooperation", including for mutual security in the maritime domain.

Asked about the project at an online media briefing, Ministry of External Affairs (MEA) spokesperson Arindam Bagchi said India has been closely following the recent developments from its security perspective.

The country has also taken note of the concerns raised in Sri Lanka regarding several aspects of the framework for the Colombo Port City, he said.

"We expect that Sri Lanka will remain mindful of our excellent bilateral cooperation, including for mutual security in our shared environment, which includes the maritime domain," Mr. Bagchi said.

His remarks come weeks after the Sri Lankan Parliament approved the controversial Colombo Port City Economic Commission Bill, with the government saying the Chinese-backed project would bring in investment and boost the island-nation's economy.

The Opposition parties, however, had alleged that the bill would lead to the creation of a Chinese colony in Sri Lanka.

China has built the port city on reclaimed sea, adjoining the Port of Colombo.

On India-assisted projects in Sri Lanka, Mr. Bagchi said the country has a very extensive portfolio of partnership development projects in the island nation and it is in regular contact with the Sri Lankan authorities regarding their implementation.

To a separate question on whether Prime Minister Narendra Modi could visit the United States before year-end, he said he does not have any information on this and an announcement of such kind of visits is made at an appropriate time.

On reports that some senior leaders from Myanmar have taken shelter in the northeastern states, Mr. Bagchi said the Home Ministry should be contacted for queries of this nature.

"As regards the situation in Myanmar, we support the ASEAN initiative and are in touch with the ASEAN countries," he said.

To a question on media reports about US-based Pakistan-linked charitable organisations collecting funds in the name of helping India during the COVID-19 crisis, which could be used for sponsoring terror attacks, Mr. Bagchi said, "We have seen media reports in this regard. I do not have any further details to share for the moment and we are trying to ascertain more information." Asked if India would join the "Build Back Better World" (B3W) partnership announced at the G7 meet, he said the relevant government agencies would study the proposal and engage, as appropriate, at a later stage.

To a separate question on media reports about India being the weakest link of the QUAD grouping, Bagchi said by now, the QUAD and the world know the country's value.

"The article in question is clearly uninformed. Whether the article has an inherent bias has been answered through a tweet by Lisa Curtis, who herself has been quoted in it but has dissociated herself from the overall message of the article," the MEA spokesperson said. 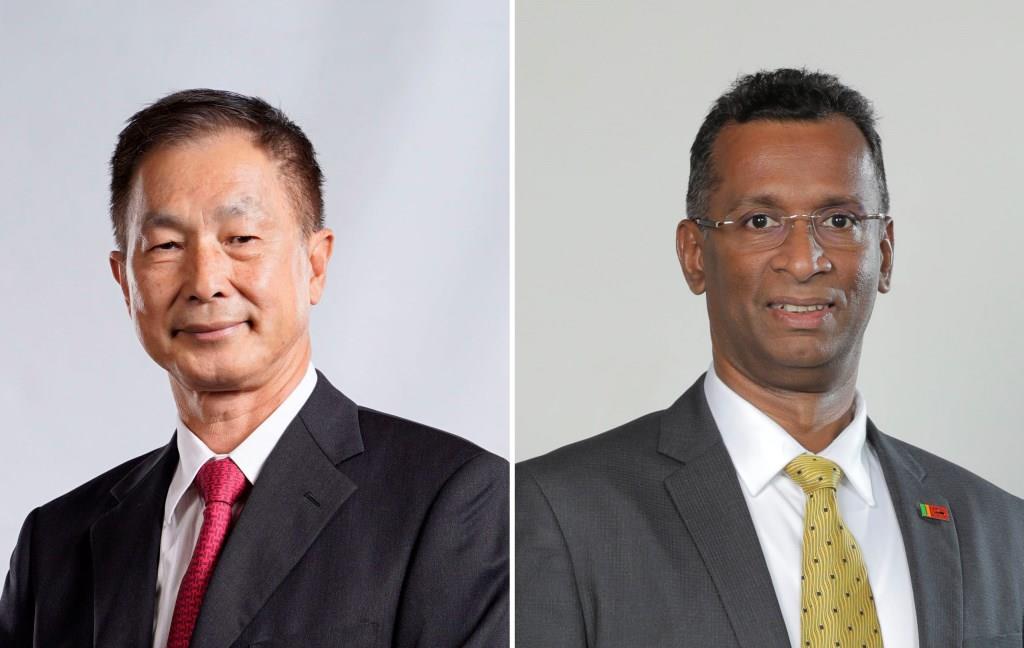 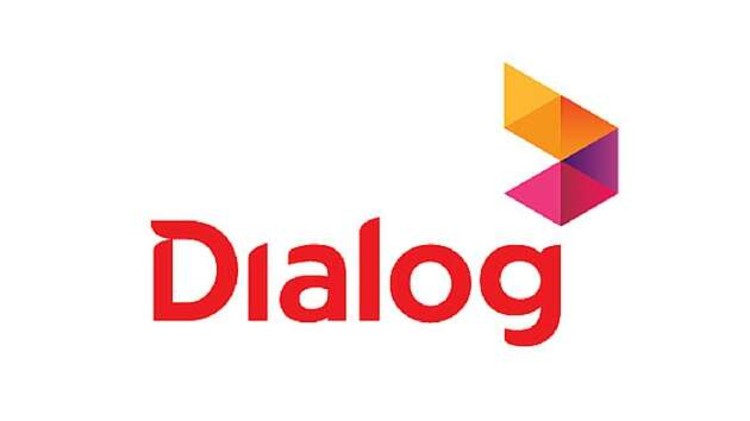 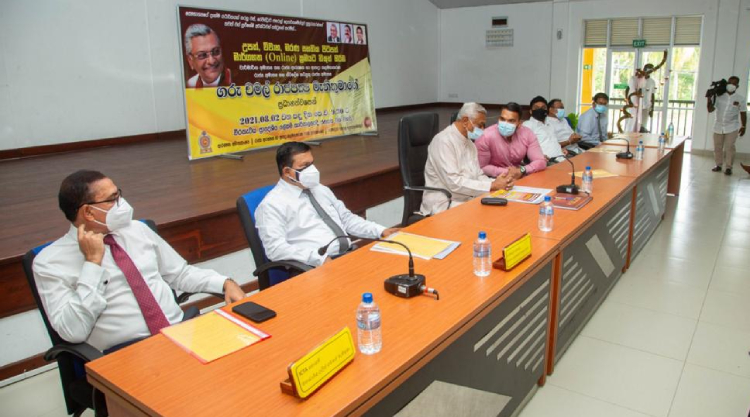 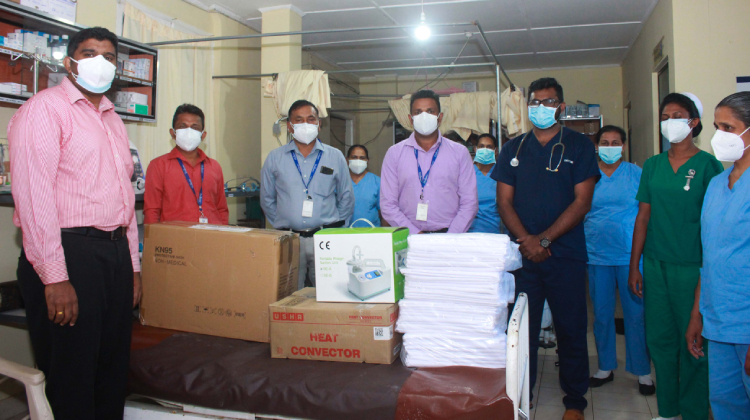 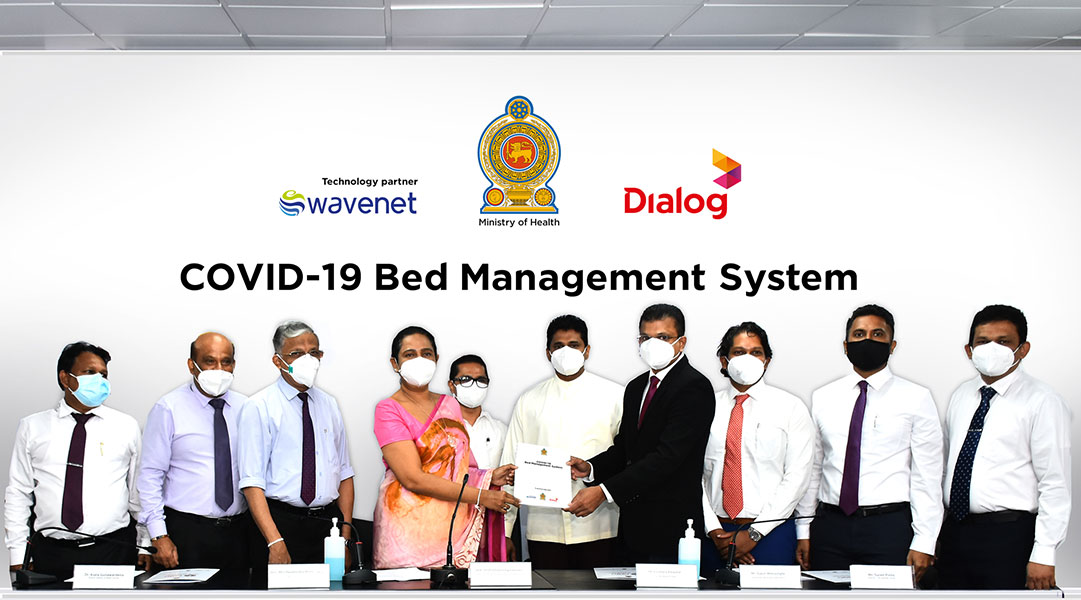 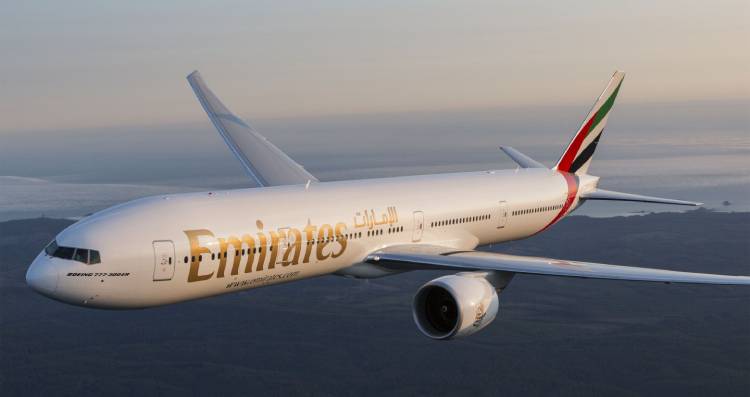 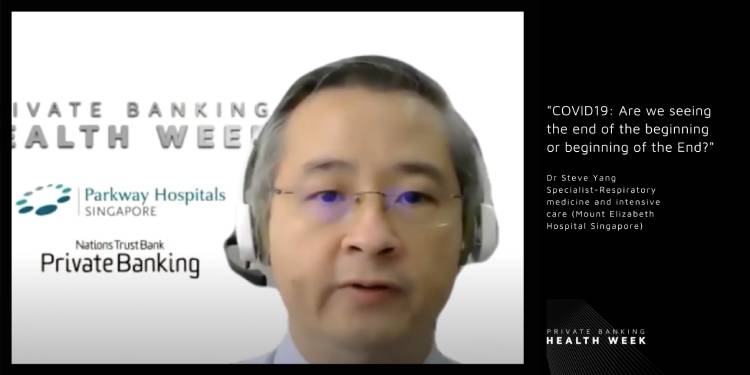 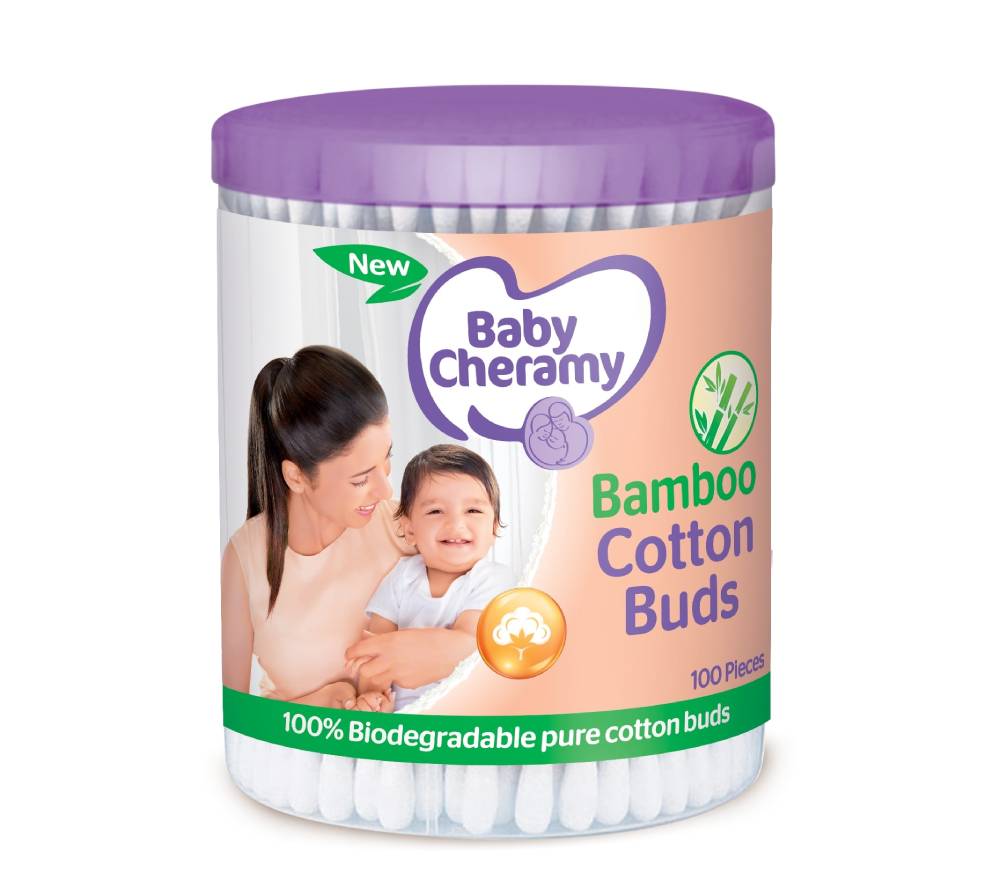