The Monetary Board of the Central Bank of Sri Lanka, at its meeting held on 07 April 2021, decided to maintain the Standing Deposit Facility Rate (SDFR) and the Standing Lending Facility Rate (SLFR) of the Central Bank at their current levels of 4.50 per cent and 5.50 per cent, respectively. The Board arrived at this decision after carefully considering the macroeconomic conditions and expected developments on the domestic and global fronts. The Board remains committed to maintaining the low interest rate structure, thereby ensuring continued support for a sustained economic recovery, in the context of the prevailing low inflation environment and well anchored inflation expectations.

The global economy is expected to recover faster than expected, supported by policy stimulus measures and the rollout of COVID-19 vaccines

As per the World Economic Outlook (WEO) of the International Monetary Fund (IMF) in April 2021, global growth in 2020 was estimated to have recorded a lower than expected contraction of 3.3 per cent, reflecting the faster recovery of economic activity during the second half of 2020 underpinned by extraordinary policy support. Global growth projections were revised upwards to 6.0 per cent in 2021 and 4.4 per cent in 2022. The pace of economic recovery varies across regions and countries, reflecting the differences in the speed of vaccine rollout, the degree of economic policy support, and structural features.

As per the GDP estimates published by the Department of Census and Statistics (DCS), the contraction of the Sri Lankan economy at 3.6 per cent in 2020 was lower than initial projections. Despite the second wave of COVID-19 in the country, the Sri Lankan economy grew by 1.3 per cent in the last quarter of 2020 from a year earlier. Supported by the growth-conducive environment made possible by the accommodative monetary and fiscal policies, the successful containment of the spread of COVID-19 locally, and the stronger-than-expected recovery of leading trading partners, the Sri Lankan economy is expected to record a high growth momentum in the medium term.

External sector remains resilient despite some near term challenges

The merchandise trade deficit continued to narrow during January 2021, while preliminary data for February 2021 showed a further reduction in the trade deficit, driven by a larger contraction in expenditure on imports over earnings from exports. Workers’ remittances continued to record a healthy growth thus far in 2021 and this momentum is expected to continue in the remainder of the year. The tourism sector is expected to recover gradually with the opening of the borders along with

the successful rollout of vaccinations locally and globally. Meanwhile, the Central Bank and the Government continue to engage with investment and lending partners to secure foreign financing and remain committed to honouring foreign currency debt service obligations on time. Recently, the Central Bank entered into a bilateral currency swap arrangement with the People’s Bank of China (PBOC) amounting to CNY 10 billion (equivalent to approximately US dollars 1.5 billion). Although the Sri Lankan rupee experienced some volatility recently, the continuation of the existing restrictions on non-essential imports and certain foreign exchange outflows, among others, is expected to help cushion pressures in the domestic foreign exchange market. Gross official reserves were estimated at US dollars 4.1 billion (excluding the swap facility with the PBOC), with an import cover of 3 months, at end March 2021.

Reflecting the impact of monetary policy easing measures adopted thus far, most market interest rates declined to their historic lows. Nevertheless, some upward pressure on yields on government securities was observed recently, in contrast to monetary policy expectations. Thus, the Central Bank reiterates the necessity to maintain the low interest rate structure, amidst the significantly high excess liquidity in the domestic money market, thereby facilitating the take-off of domestic investment.

Growth of credit extended to the private sector gathered pace in February 2021. This momentum is expected to continue, supported by low lending rates, surplus liquidity in the domestic money market and the expected rise in lending to micro, small, and medium enterprise (MSME) sector. Credit to the public sector, particularly net credit to the Government, from the banking system continued to grow, resulting in a notable expansion of domestic credit and an acceleration of broad money growth.

Inflation is expected to remain subdued in the near term and any upward pressures over the medium term could be mitigated, to a large extent, by the envisaged supply side improvements

The gradual easing of domestic food prices and subdued demand conditions in the economy are likely to support subdued inflation in the near term. However, pressures on inflation could emerge over the medium term due to the envisaged improvements in aggregate demand conditions and the projected recovery in global commodity prices, among others. Such pressures could be neutralised, to a large extent, by the envisaged improvements on the supply side over the medium term.

In consideration of the current and expected macroeconomic developments highlighted above, the Monetary Board was of the view that the current accommodative monetary policy stance is appropriate. Accordingly, the Board decided to maintain the policy interest rates, i.e., Standing Deposit Facility Rate (SDFR) and the Standing Lending Facility Rate (SLFR) of the Central Bank, at their current levels of 4.50 per cent and 5.50 per cent, respectively. The Board observed the stronger than expected growth performance towards the end of 2020 and underscored the need for maintaining the prevailing low interest rate structure to support the sustained economic recovery in the period ahead. The Central Bank will continue to monitor domestic and global macroeconomic and financial market developments and stand ready to take proactive measures to help the economy to sustain the growth trajectory, while maintaining inflation in the targeted 4-6 per cent range under the flexible inflation targeting framework. 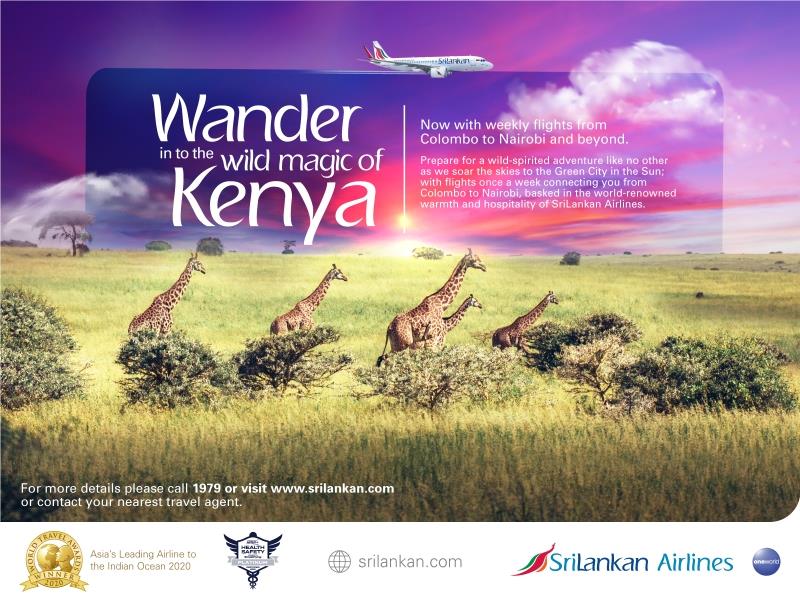 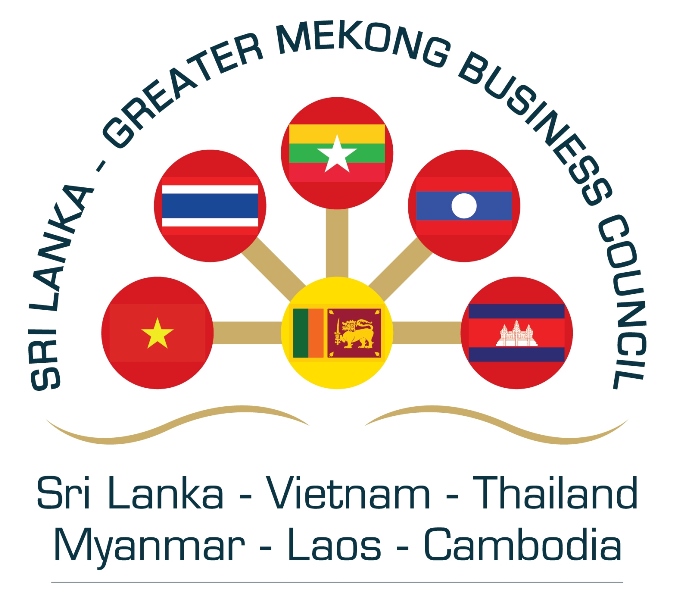 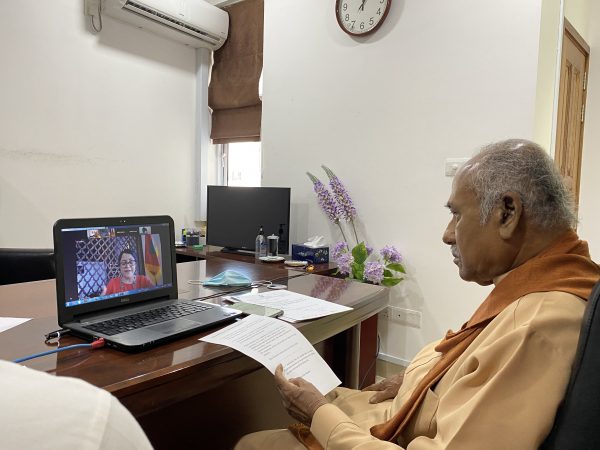 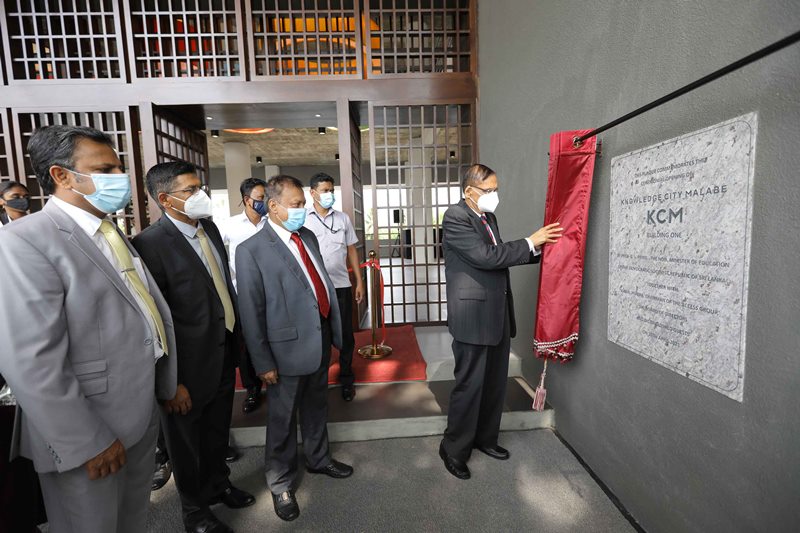 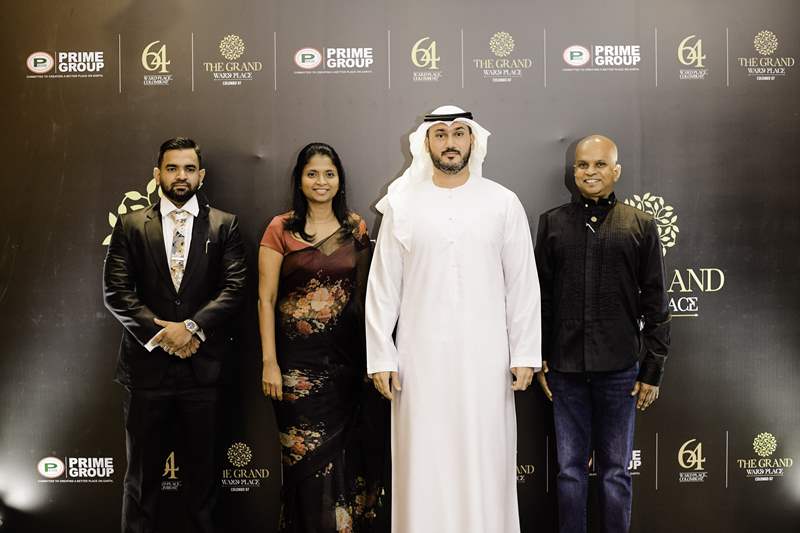 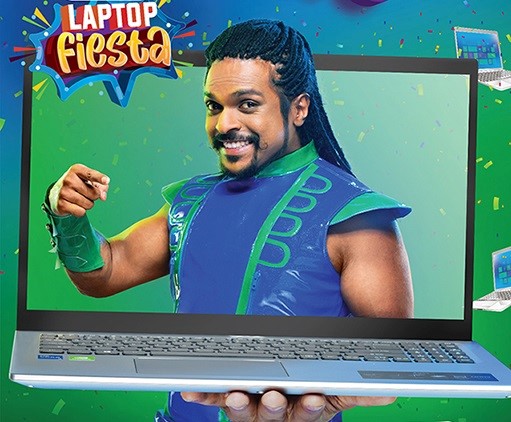 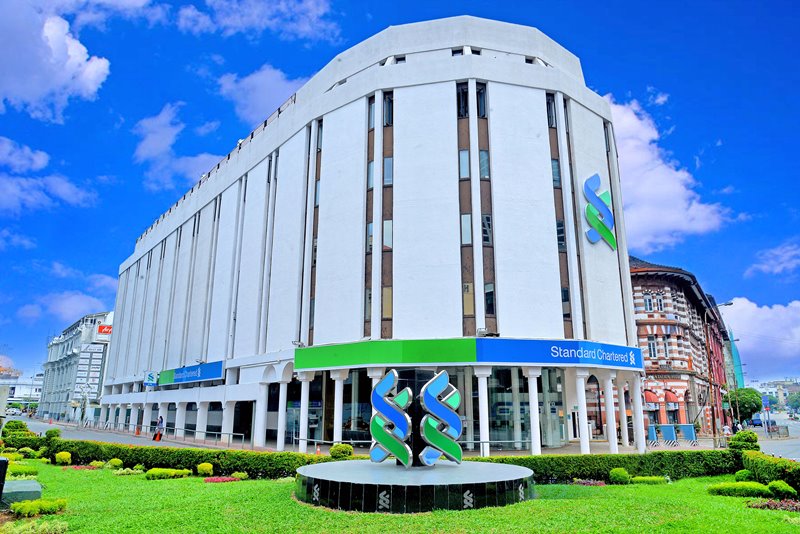 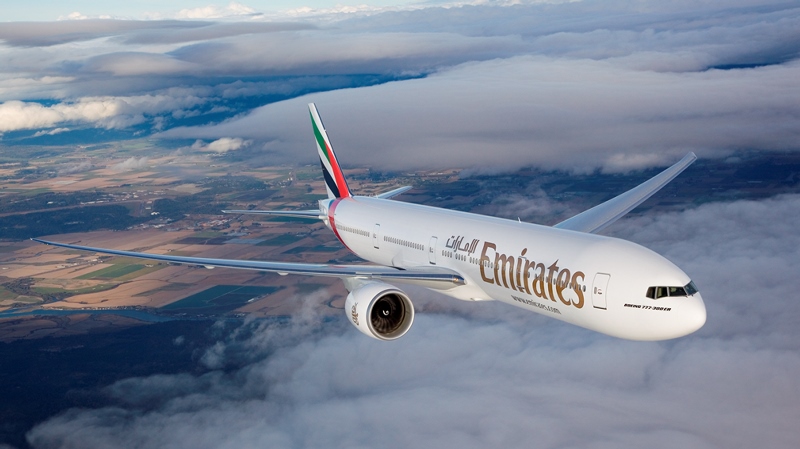 Emirates to increase services to Colombo to 7 a week from 3 ...

KIA unveils the future of electric mobility with exhilaratin... 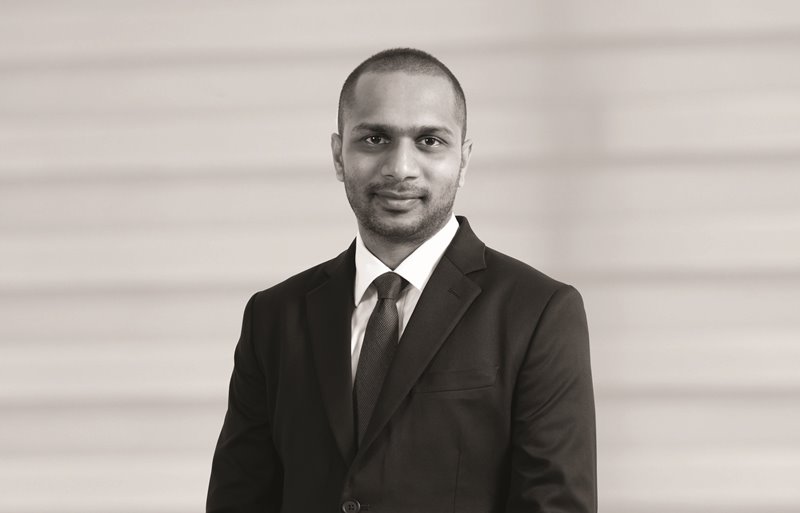